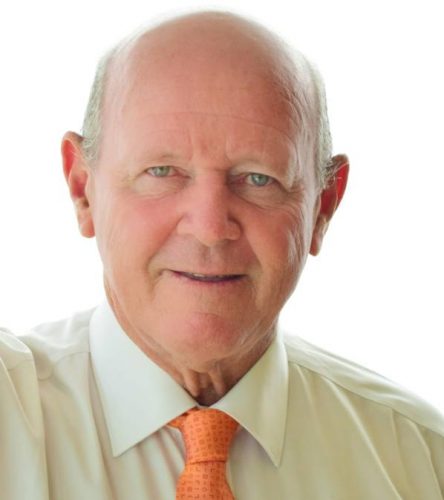 While other political parties have disseminated the full lists of their candidates for the upcoming legislative election in a piecemeal, shambolic manner, with some parties even re-arranging and swapping their candidates as though playing a game of Tetris, ONE SEYCHELLES has notably been playing their cards close to their chest.

With their members hitting the campaign trail on a daily basis, many members of the public have worked out who the Party’s candidates are for the various districts around Mahe, Praslin and La Digue, though no formal announcement has yet been forthcoming from the Party. ONE SEYCHELLES has reportedly been overcome with words of support for many of their chosen candidates, despite not having confirmed their selections to the public, with many clusters and organizations coming forward to volunteer their time and assistance in their upcoming campaign efforts.

“We prefer to do things correctly,” said a representative of ONE SEYCHELLES, “social media has been flooded with a confusion of faces by both the LDS and US camps, as well as by some independent candidates who have courageously tossed their hats into the ring for the upcoming Legislative election. Our hard-working members would get lost in a sea of faces if we were to follow in the footsteps of other parties, with no one able to appreciate what prompted each member to come forward, and to appreciate what each candidate has to offer the electorate.”

ONE SEYCHELLES has revealed that their chosen candidates shall be revealed in installments; this shrewd strategy shall afford each individual the visibility that is undoubtedly integral for a Party which is elbowing its way onto center stage between two long-standing and timeworn political parties.

“While other Parties can afford to ambush the electorate with a flood of candidates,” said the Party representative, “because they take it for granted that people vote for the party and not for the person, ONE SEYCHELLES refuses to take that risk. The last elections revealed that prominent party leaders were unable to win their districts, indicating that voters are beginning to vote (or not vote) for the individual on the ballot paper, and not the political party they represent. Our candidates are already familiar faces in their designated districts, and are already receiving overwhelming and positive support from the voters. We chose each candidate for a reason, and we want the reasons for our choices to become clear to the public. Each candidate has so much to offer, and we want them to be presented in such a manner that affords them maximum visibility, because they deserve it.”

The three candidates for Praslin and La Digue are due to be revealed this coming Friday at a special event at “Chez Marston” at 11am on the island of La Digue after Alain St.Ange, the Party President and Secretary General Peter Sinon addresses the press on expectations of a more balanced National Assembly and elected representatives who truly represent their electorate and are not only seen every five years when elections are called. ONE SEYCHELLES has echoed their determination for the Convention to follow the strict protocols released by the Ministry of Health, with the safety and security of the public being cited as their priority.

The remaining candidates for Mahé shall be revealed the following weeks through the same format of meetings in the four corners of Mahé. 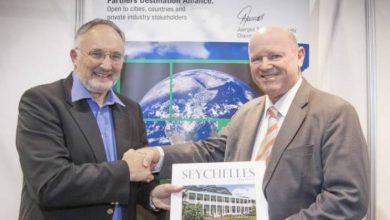 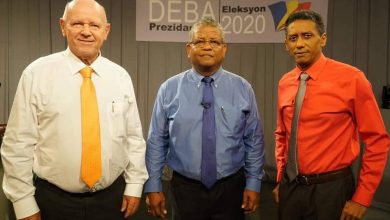