Imagine a world of 115 stunning and unspoiled islands lying 1,000km from the east coast of Africa in the western Indian Ocean, just south of the Equator. Paradise islands with over 60 beautiful beaches of white sand and hidden coves, a densely forested interior and small towns with a unique Creole culture; welcome to the Seychelles.

The Seychelles Archipelago of 115 islands and islets comprises two groups of islands, markedly different appearance, stemming from their distinct geologies: the Inner Islands of granitic origin and the Outer Islands of coraline origin. They rise only a few metres above sea level but are covered with rich and dense vegetation

The Inner Islands are granite islands with a lush green, tropical vegetation is where the vast majority of the population lives. The Inner Islands are also home to the largest number of hotels and resorts. The main Inner Islands are: Mahé, Praslin, La Digue, Bird Island, Cerf, Chauve Souris, Cousine, Denis Island, Frégate, North Island, Round Island (Praslin), Silhouette and Ste. Anne.

The Outer Islands are coralline and rise only a few metres above sea level but are covered with rich and dense vegetation. They are more difficult to reach due to their remoteness; travel is via private yacht or small local planes. The Outer Islands are divided into five groups: the Amirantes group, the Southern Coral Group, Alphonse Group, Farquhar Group and the Aldabra Group. 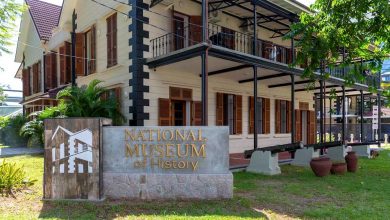