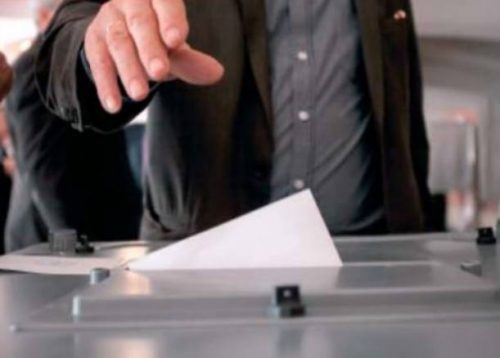 Though they are the exception and not the rule, many people tend to choose their political party affiliation because it was their parents’ affiliation. Beyond that, it often seems the case that people’s affiliation represents little more than the sort of loyalty that sports fans give to their favourite teams.

Policies, in such cases, mean less than winning elections. Sometimes we hear a handful of die-hard voters making the assertion: “I will vote LDS – but I will give Ramkalawan 3 months to deliver or else we will remove him.” For a candidate who has decades worth of promises to deliver upon, a 3-month deadline is unrealistic – but the steely glint in the eyes of the voters who make the statement indicates that they truly believe the deadline is fair under the circumstances.

How they intend to remove any president from power, however, is unclear. It is not easy to remove a president from office. If it were easy, former presidents would not have ruled for as long as they did, and the main opposition would not have lost election after election for decades. Once the president is elected, you are stuck with that person for another 5 years, unless he resigns, dies, or is removed from office under our Constitution on account of incapacity, violation of the Constitution, or gross misconduct.

With more than one opposition party tossing their hats into the ring for the upcoming elections, political parties are far less polarized. We no longer have half the population vying to maintain the status quo and less than half of the remainder fighting for change. Lines have been irreparably blurred. Many voters have indicated that they would vote for one party for the National Assembly elections, but another entirely for the Presidential.

This splitting of votes indicates that people are not voting for the political party, they are voting for the name and face on the ballot paper. They are voting for candidates who have the right temperament, skill set, level of competence and experience to lead the Nation, and for Parliamentary candidates who have demonstrated their compassion, dedication and commitment to the districts they are seeking to represent and serve.

Politicians also need to be realistic about the upcoming elections; they should not take the voters that they have been neglecting for the past 4 years for granted, nor should they over-estimate their support before the ballots have been cast and counted in October. More importantly, they must never lose sight of the fact that the goal in the end is not to win the elections – the goal is to serve the people and to bring positive change to the lives of Seychellois and to the Nation.

Those who believe the goal is just to win the elections have already lost. 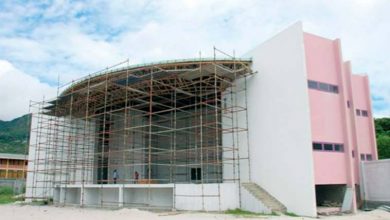 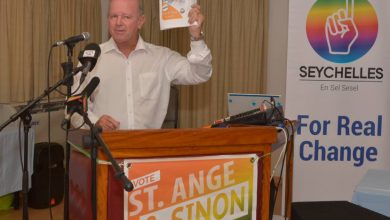 One Seychelles Launches its Contract with the People of Seychelles 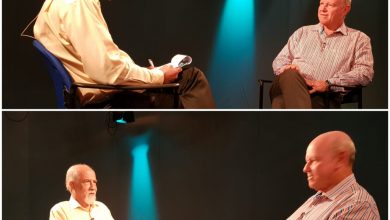 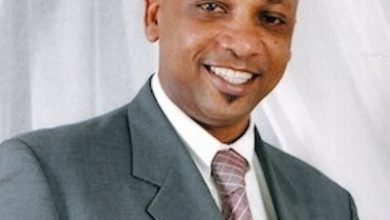