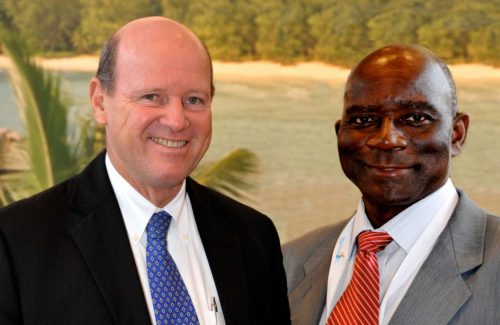 Victoria, Mahé, Seychelles, January 30, 2022 – Seychelles is mourning the passing of Joseph Belmont, the former Vice President of the islands who passed away on the 28th January. Joseph Belmont was an agronome by profession and he entered politics as a Minister in 1982 after years working as a technician in the agricultural department of the islands. He was also the founding CEO of the Islands Development Company of Seychelles managing all the State owned outer islands of the archipelago.

In 1992 Joseph Belmont was the Chairperson of the Seychelles Constitutional Commission when the islands sat to draft a new Constitution after years of having been a One Party State under President Albert Rene. Joseph became the Designated Minister in 1998 and in 2004 under the James Michel Government he became Vice President of Seychelles.

In 2009 Joseph Belmont as Vice President was also holding the Tourism Portfolio when Alain St.Ange was brought in to head the Marketing Department at the Seychelles Tourism Board. VP Belmont was seen at Tourism Trade Fairs alongside Alain St.Ange in these early years of the island’s tourism industry relaunch. 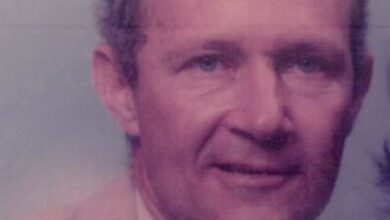