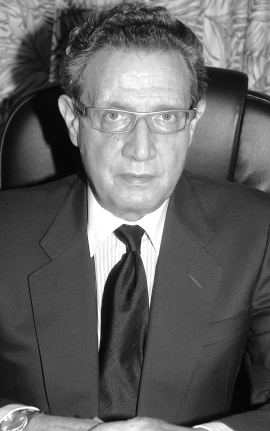 Jacques Hodoul, an influential politician of the seychelles who later sat as a Justice of Appeal has died. Jacques Hodoul who was born on 1 September 1943 and died 3 May 2021 served as a Member of the Legislative Assembly in 1976 before becoming the Seychelles Minister of Education & Culture in 1977 and was later the Minister of Foreign Affairs from 1979 to 1982. He resigned from his Ministerial post and as a member of the Seychelles People’s Progressive Front (SPPF), the rebranded SPUP party of President Albert Rene and became the leader of the Seychelles Movement for Democracy Political Party, which he founded in 1991 to contest the return of Seychelles into multi-party potitics.

Hodoul was a teacher by profession who was later followed legal studies and was admited to the Bar as a brilliant lawyer. He was a charismatic member of the Seychelles People’s United Party (SPUP) during the British Colonial era and was a Member of the Constitutional Commission meetings in London that saw Seychelles through to its Independence in 1976 from Great Britain. He was appointed to the post of Justice of Appeal in March 2005, the highest court in Seychelles. Hodoul resigned from his position of Justice Hodoul in 2011 after finishing his minimum five-year term.

Alain St.Ange, a former Minister in the Seychelles and Presidential Candidate in the 2020 elections said that he was honoured to have known Jacques Hodoul as a Minister and as a Member of the Judiciary. “He was a brilliant son of Seychelles who had his country at heart” said St.Ange

Tourism Leader Meet During the WTTC Global Summit in Bangkok