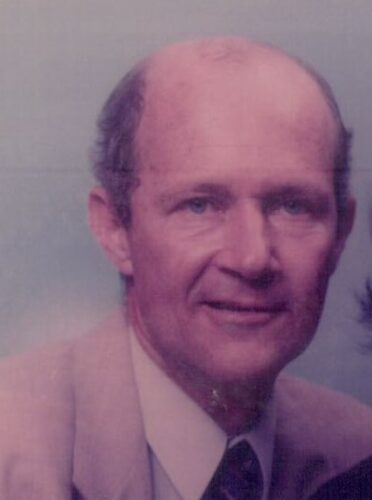 Durban, South Africa, September 4, 2022 / TRAVELINDEX / News broke this afternoon the 4th of September that Kersley H. St.Ange of the Seychelles had passed away in Durban South Africa where he was residing since many years. Kersley is the brother of Alain St.Ange, the former Seychelles Minister of Tourism, Civil Aviation, Ports and Marine who had played his own part in Seychelles politics before seeing his assets were compulsorily taken over in the island’s 2nd Republic One Party State of Government.

Kersley H. St.Ange is the eldest son of the late Karl St.Ange. He was by his father’s side when the family hotel ‘Cabanes Des Anges’ was being constructed in 1972 as tourism started in earnest in Seychelles. This was big development for the island as it was only the second hotel of La Digue Island that came soon after the opening of the first tourism establishment the ‘Choppy Bungalows’ and its Odeon Bar. Kersley H. St.Ange was a candidate in the 1974 General Elections for the South Mahe Constituency. He was again a candidate for the Plaisance Electoral District in the 1979 People’s Assembly Elections. Politics took its toll on Kersley H. St.Ange after a fall out with the hierarchy in power and the then President Albert René moved to take his Cheese and Yoghurt factory, the ‘Laiterie des Iles’ he had set up at Le Rocher with Mr Figerou as a partner who was a French National. This was just before the forced closure of the ‘Fish Trap’ small hotel and restaurant he had set up with his partner Allison Worrel at Baie Ste Anne at Praslin.

Kersley H. St.Ange then left the islands and had since then been living in Durban in South Africa with his wife Isabelle. He leaves behind Keri and Brigitte, his two daughters in Australia, the Superintendent of Prisons of Seychelles Raymond St.Ange and two last sons Andre in Germany and Gian Marco in Italy.

Alain St.Ange reacted on the passing of Kersley H. St.Ange saying that he was a kind brother who sadly died away from his country of birth. “He was my big brother, but also my Godfather. His last visit to Seychelles was for the wedding of my youngest daughter and he was planning for a 2023 visit. He has sadly left us all too soon and he will be missed” said former Minister St.Ange in Seychelles.