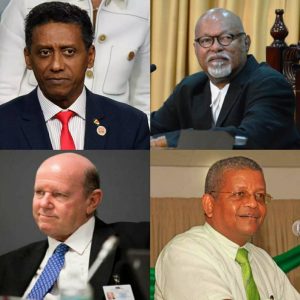 The incumbent President, namely Danny Faure, shall be participating as a candidate in his first Presidential elections (having assumed High Office following James Michel’s abrupt resignation in 2016). His United Seychelles political party evolved from the former SPPF party, which in turn was borne from the infamous SPUP party that prompted the 1977 military coup d’etat. No running mate has been announced as of yet.

Danny Faure was a former member of Parliament, nominated to his seat. Prior to his unexpected Presidency, he served as a Minister and later as a Vice President.

The second candidate that has thus far indicated his intention to run once again in the upcoming elections is Rev Wavel Ramkalawan, who is no stranger to presidential elections, having lost six consecutive elections. His present political party is LDS, which evolved from SNP, UO and Parti Seselwa over the years, and comprises of a gradual amalgamation of smaller political groupings along the way. His running mate is declared to be Ahmed Afif, previously the running mate of politician Patrick Pillay, who may or may not be a candidate in the upcoming elections as well (as he has remained resolutely silent on the matter thus far).

Wavel Ramkalawan has served in Parliament since 1993, barring one term where he boycotted the National Assembly. He has never held any Ministerial portfolio.

The One Seychelles political party is the third party tossing its hat into the ring and making its political debut, though it features seasoned figures who are no strangers to the world of politics.

Alain St.Ange, the Party President, and Peter Sinon, the Secretary-General, launched their party only in 2019, but have already established themselves as contenders to look out for in the upcoming election. Both St.Ange and Sinon are familiar faces, having served previously as Government Ministers, each holding prominent portfolios. Alain St.Ange also served two terms in the Island’s Legislative and has published books concentrating on the history of Seychelles politics.

Notably, he resigned from his Ministerial post soon after Danny Faure adopted the Presidential Office from James Michel.

Alain St.Ange is currently the President of the African Tourism Board, and is the co-founder of the Project Hope initiative, designed to aid the African countries’ tourism industries recover following the worldwide spread of COVID-19.

The elections are expected to be a tight race, where two of the top candidates will likely go into a second round if no one obtains above 50 percent of the votes on the 24th October polling day.

The elections are seen as a referendum for both Danny Faure and Wavel Ramkalawan, who have been leading two of the three branches (Executive & Legislative) of the Seychelles Government for some time. 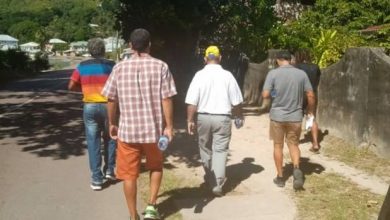 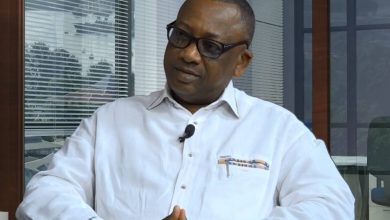 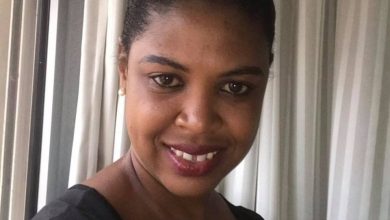